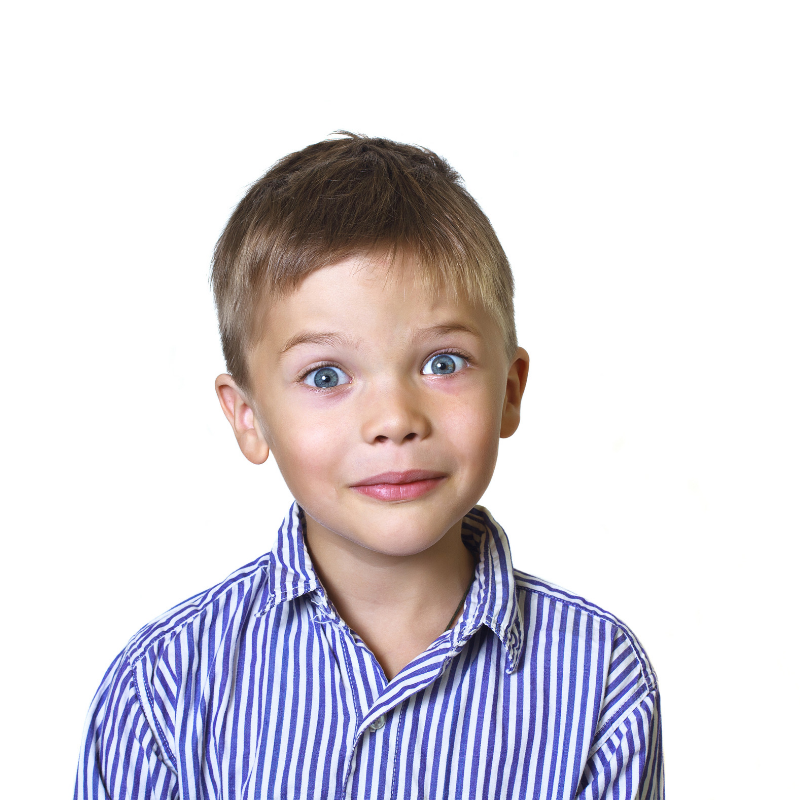 Do these behaviors sound familiar?

There once was a young man.  He had behaviors many called misbehaviors.  He couldn’t seem to help it.  Finally, at 8 years old, a doctor pronounced a diagnosis of ADHD and sensory processing disorder (otherwise known as SPD).  His body also responded to the stress of his nervous system with a facial tic.  The doctor called it a facial tic disorder.

He struggled with a lot of anxiety, tantrums, and social situations. He needed deep pressure constantly to be calm.

On top of all of that, he had allergies and strep infections 4-5 times per year.

Now after a series of chiropractic adjustments…

Now, he’s in 6th grade and he is THRIVING!

We asked him what changes he has noticed in himself and he made a list!

He could have gone on and on but we had to make him stop eventually! We just love this kiddo and all of his progress!

How do we know when behaviors are normal or when we should be concerned?

For example: the “terrible twos” is a time when it is developmentally normal -and important – for 2 year olds to have “bad” behaviors.  It’s when the behaviors continue past the expected end of the cycle that we start to suspect an imbalance between the hemispheres of the brain.

It’s difficult to tell when a bad behavior is a good thing and vice versa… especially for parents of children with FDS (Functional Disconnection Syndrome ex. ADHD, Dyslexia, Autism and other learning disabilities).

Balanced behavior is the ability to respond and act appropriately in a given situation.

The brain must be able to jump back and forth between positive and negative behaviors and the child must be able to understand what behavior is appropriate in order to behave properly.

When the brain is imbalanced the child’s behavior will be out of balance too.  When a behavior presents itself and doesn’t leave, it means there is an imbalance between the two hemispheres of the brain.

What behaviors are indicative of Right or Left Brain Imbalance?

If any of these sound familiar, don’t freak out! All of these are normal!…if they are occurring at the appropriate time in brain development.

Behaviors only become abnormal when they hang around too long and present at the wrong age.

The brain flips back and forth between right and left as it develops based on environmental and sensory stimuli at a specific time in a child’s growth.

The brain controls all areas of development including behaviors on a set clock: Physical, Emotional/ Social, and Cognitive.

On the flip side, one side of the brain can be overstimulated and milestones can be reached early, which if the opposite side is not then properly stimulated, will also result in an imbalance. The earliest sign of a potential developmental disability is when a child is late reaching or never reaches a certain milestone.

The sooner the better.

The sooner a potential problem is identified, the sooner corrective action of the spine and sensory system can be taken and the better the long-term outcome will be.

So, keep in mind that some behavioral and physical regression is likely when the brain goes through growth spurts (could be language skills, handwriting, or bed wetting). Don’t sweat the regression, it will pass unless there is an imbalance. But take heed, behavior changes are both good and bad.

Behavior changes are almost always a sign of positive change in the brain.

Questions about your child’s behaviors?