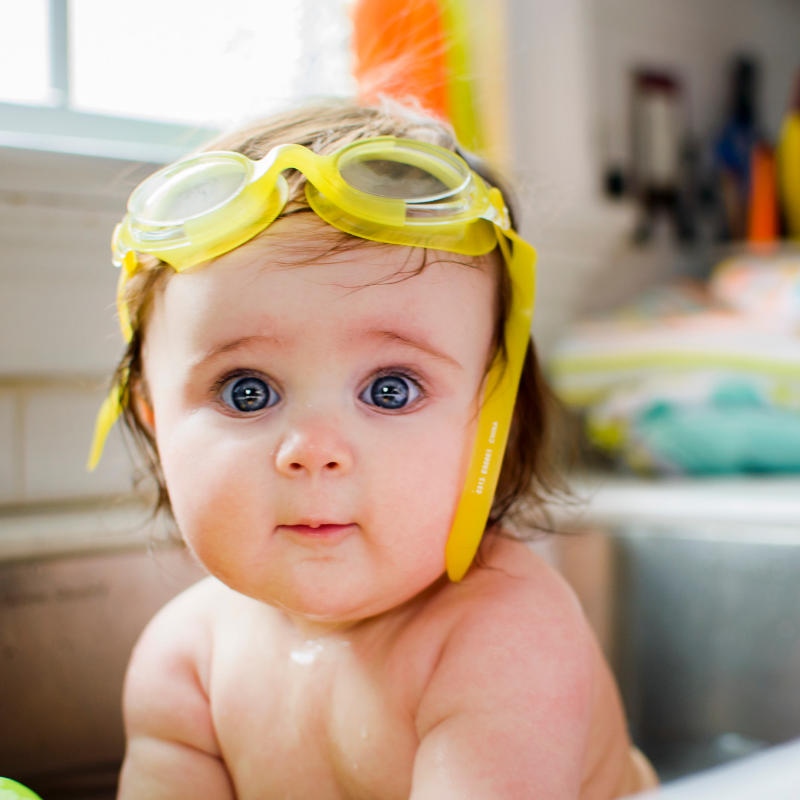 A child is strong, resilient and oh so fragile.   A new study shows how compassionate, emotional support combines with what a child is and has gone through physically to not only truly (literally) build them into the person they become but also creates their future.  That amount of responsibility as a parent or caregiver is staggering.  We have such a tremendous amount of influence in the future of a child.  (Which we knew already, right?  Just sometimes – in the heat of a behavior struggle – it’s a little too easy to forget for a split second.)

“Without good measurement, we are in the dark,”  Jack Shonkoff (head of the network group of the new study)

For a child, trauma (you know, like being born) and stress (even household stress) come out as behavior issues, lack of focus, digestive issues, trouble sleeping, etc.

The scientific effort to protect babies from trauma before it happens

For nearly 30 years, Javier Aceves worked as a pediatrician in Albuquerque, New Mexico, focusing primarily on disadvantaged families. His approach was holistic: along with treating children, he did outreach with teens, and helped children’s parents with everything from addiction to learning how to be a supportive caregiver. For all the programs he helped develop, the patterns he kept seeing haunted him. He could treat young kids’ medical problems, but as they grew up, “we’d lose them to violence,” he says. Kids died all the time, by homicide or suicide.

One child he treated, Juan*, was born to a single mom who was addicted to alcohol. Juan was a smart kid who’d had a tough time: He and his siblings were periodically removed from their mother and shuttled to different relatives, and they lived in near-constant uncertainty and poverty. When Juan’s mother was in charge of her kids, she would sometimes come to Aceves, angrily asking for medication to deal with Juan’s behavior.

Infants need love and tenderness in the same way that they need food. Love and attentive interaction—all that singing and talking and cooing—allows neural networks to build and organize in ways that later make children’s brains more receptive to everything from how to solve a math problem, to how to pay attention in class and manage conflict.

Juan was not getting this kind of care, and Aceves could see that it was having an effect on his behavior. Later, Juan dropped out of school at 14, and at 15, was shot and killed at a party. Aceves remembers getting the call about Juan’s death and feeling a terrible sadness, as well as deep frustration. “We knew that this could happen and we couldn’t change it,” he said.

For years, scientists have been trying to figure out how to break the remarkably robust connection between adversity early in life and bad outcomes later on—poor health, incarceration, dropping out of school, violence. A major pathway through which adversity can cause harm is stress. For some children, the wear and tear of stress on their tiny, fast-changing bodies can become toxic, impairing critical cognitive and emotional foundations. Other children who face similarly hard circumstances will show relative resilience. At present, it is virtually impossible to know which children are most affected by stress and adversity, and thus, which ones are in the most danger.

Aceves is now part of a trail-blazing and controversial group of scientists, pediatricians, and community leaders trying to change this trajectory. They have started to uncover ways to detect which infants are experiencing the effects of stress, and which babies are more resilient. This information could help direct very limited resources to the kids who need it most—if they can find ways to make the measures easy to administer in routine pediatric appointments.

The scientists, a who’s who of leaders in the fields of neuroscience, epigenetics, psychology, and pediatrics, have been working since 2015 to develop a battery of biological and behavioral indicators in children as young as two months and which have now been tested on hundreds of kids in the US. The effort, called the JPB research network, is the first of its kind attempt to identify individual children’s relative vulnerability to hardship so early in life.

The Network Will Test For…

The network will test for things like attention and inflammation in infants and young children. We already know that things like how children direct their attention and control their emotions can predict how they do in school, and that persistently elevated inflammation can lead to heart disease, diabetes, and many other chronic illnesses. But by the time doctors and mental-health professionals are able to identify warning signs like inattention and ADHD in kids, it’s through problematic behavior, often around the time children are going to school. To the scientists, this is way too late.

“Without good measurement, we are in the dark.”

“Self-regulation, attention, and inflammation are to stress as temperature and appetite are to infection,” says Jack Shonkoff, head of the network group, who is also the founder of Harvard’s Center for the Developing Child.  In the same way that a fever and loss of appetite are signs and symptoms of illness, a child who shows certain kinds of inattention and inflammation is likely to be experiencing elevated stress. “Without good measurement, we are in the dark.”

To Aceves, the group’s ambitions offer doctors the best chance of moving beyond treating children’s problems as they appear and actually changing the course of kids’ lives. “Maybe with something objective, we can change that reality.”