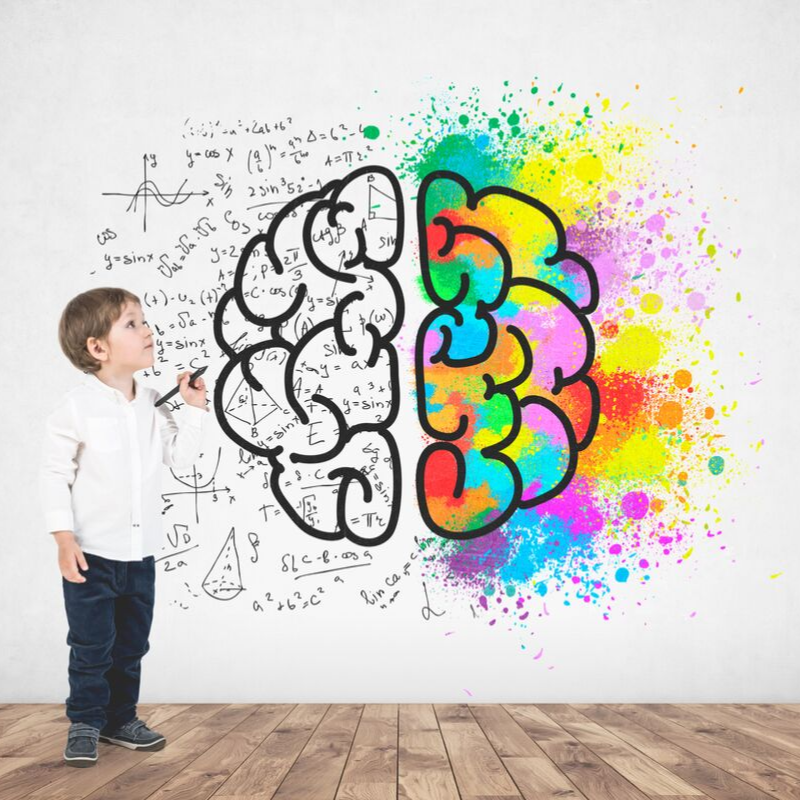 Screen time triggers the fight or flight response in the brain. Perhaps you’ve experienced it…The after effects are no fun.  Angry meltdowns, tantrums and out of control behavior.

When it comes to screens, there are 6 screen related factors that trigger stress in a child: 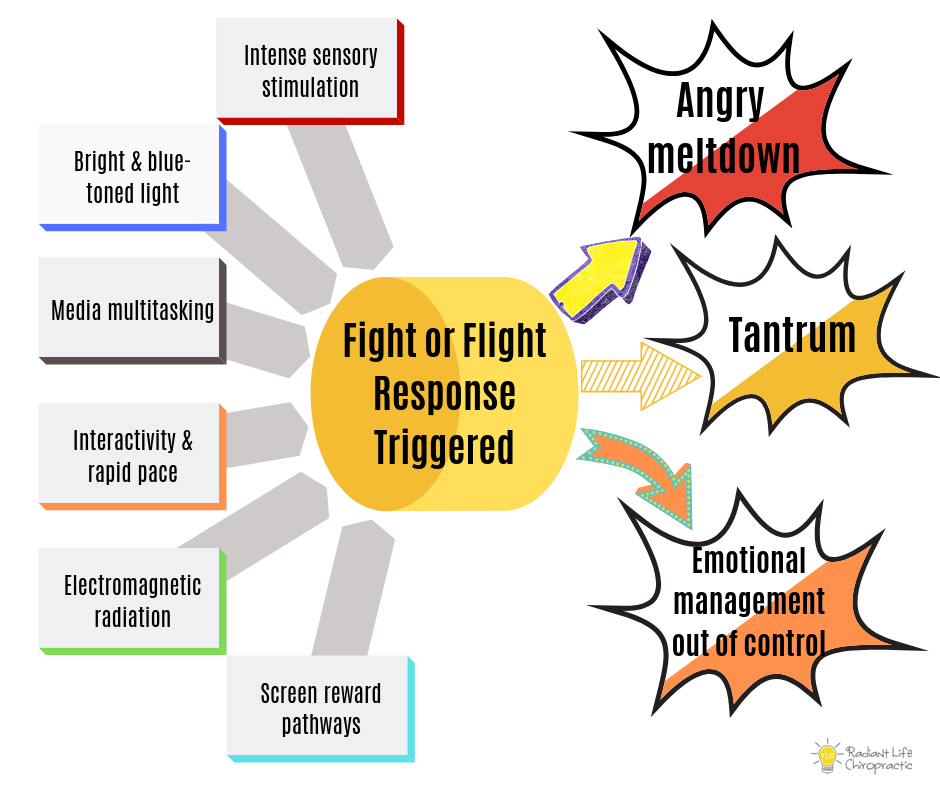 1.Intense sensory stimulation from a screen

These children struggle with being able to gauge the necessary force or appropriate force needed to do simple, everyday activities.

Any push or pull activity the body needs to do from writing with a pencil to closing a car door requires sensory input and gauging. Screens give an intense sensory experience.

Blue light is all around us.

In its natural form, blue light helps to regulate sleep and wake cycles. It helps elevate mood, boost alertness, heighten reaction times and give an overall feeling of wellbeing.

Where blue light is a good thing, too much exposure to it can cause fatigue, headaches, sleeplessness, and eyestrain.

For a child, they’re not able to communicate the presence of these factors. A young child isn’t able to say ‘I have a headache and my eyes hurt.’ ‘I’m having trouble sleeping.’

3.Media multitasking with a screen

Media multitasking is using multiple devices or content at the same time.

Media multitasking is a way for sensory overstimulation and triggers the brain into fight or flight…which results in angry meltdowns, tantrums, out of control emotional management.

Interactive content on a screen increases a child’s sensory input.

Caution needs to be taken to insure that it remains a good thing. Overstimulation of a child’s senses when participating in interactive content is common.

5.Electromagnetic radiation and the screen

Electromagnetic radiation are all around us. Radio waves, microwaves, X-rays, visible light and gamma rays.

The EM radiation that emits from long term exposure to a digital device magnifies the effects on the brain.  Once again, resulting in a triggering of the fight or flight response.

“screen time should not be a reward unless we want our kids to want it more and we really value it.”~Dr Screen-Free Mom, a psychologist, writer, university professor and mom.

It’s understandable, in today’s busy world, that some of these activities – some of the time, are needed.  Maybe for your own survival. Those times need to be few and far between.

You’ve experienced the after effects.  The immediate angry meltdowns, tantrums and out of control behavior.  That’s no fun.

It’s helpful, as a parent to understand why these tough times are happening.  Empowering to know what helps your child not have to struggle so hard to have emotional control. Peace-giving in the family to know what works, what helps, what exactly you can do as a parent to promote and provide peace.  Right?

Here’s to you!  You’re an amazing parent to be at the point of wanting to understand your child and what helps them in setting up for their future. 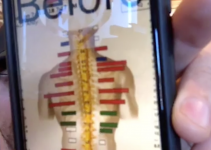 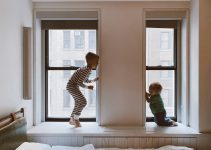