When is your child’s brain most open to change?

Your child’s brain is most open to change in the time directly after a chiropractic adjustment.

Research by Dr Heidi Haavik shows that after an adjustment, brain function changes by 20%!  This change happens primarily in the prefrontal cortex and the cerebellum.

Where is the PreFrontal Cortex in the brain and what does it do? 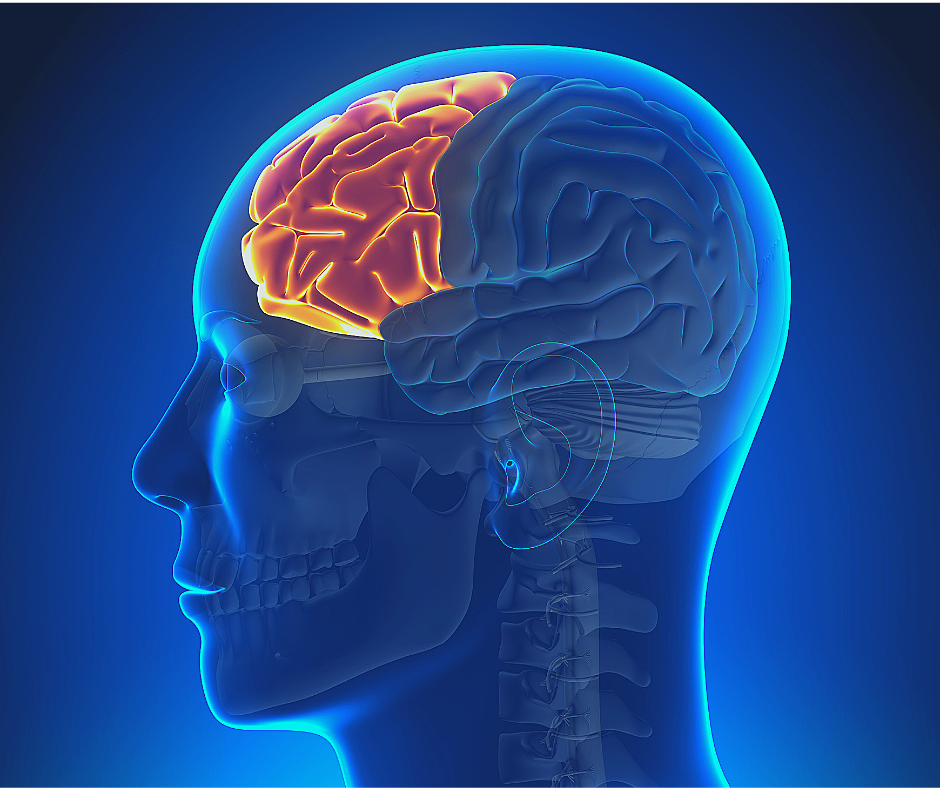 The prefrontal cortex is in the front of the brain behind the forehead.  It’s the last part of the human brain to develop and is the part that makes us human.

The prefrontal cortex is what gives us the ability for rational thought and decision making.  This part of the brain takes about 25 years to fully develop. Which explains why children and youth make some not-so-rational choices.

Where is the Cerebellum in the brain and what does it do? 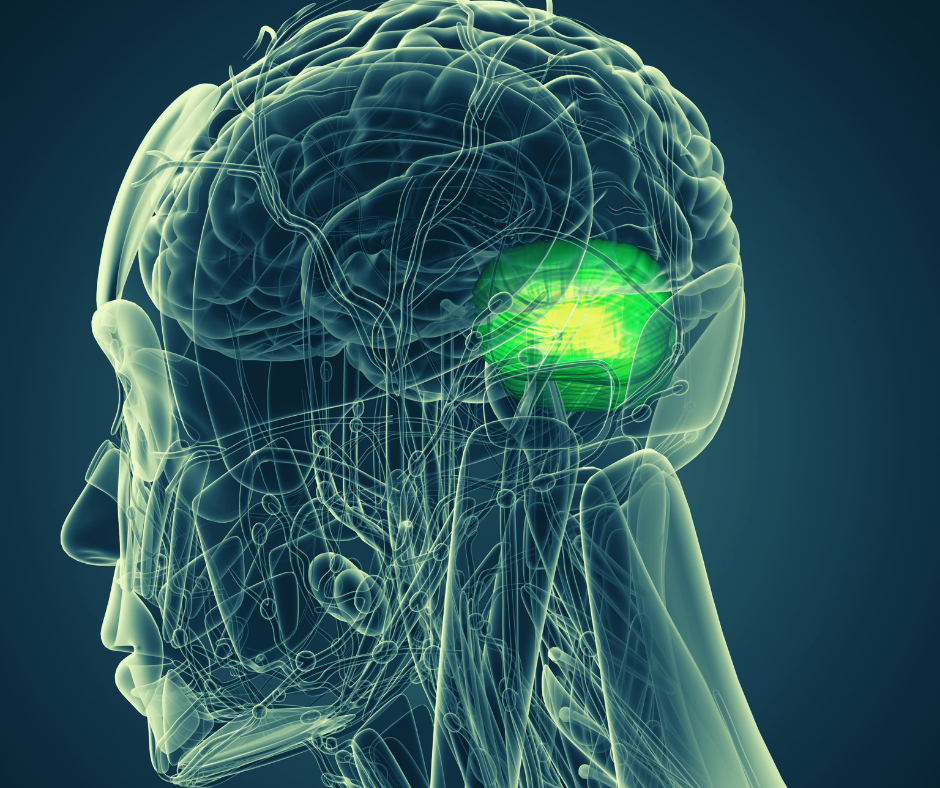 The cerebellum is just behind the top of the brain stem.  This part of the brain is what handles movement of the body.  Specifically the voluntary movement such as walking, running, drawing and writing.

The cerebellum is also what allows us to maintain balance, stay upright and have proper muscle coordination.

What else does the Prefrontal Cortex and Cerebellum Control?

What to do after your child’s adjustment:

Use the time after an adjustment for a chance to reinforce positive changes in your child’s brain.

Following an adjustment is the best time to tackle things like:

Things that you want to help your child avoid:

Know that the brain is most open during this time, so both positive and negative habits can be reinforced.

As you continue to reinforce positive habits and behaviors after an adjustment, you’ll begin to notice a few things.  The biggest change will be subtle and seem to be very slow in coming.

Just know that it’s quite possible one day you’ll watch your child and suddenly become aware that the positive changes have become a part of them.

We’d love to hear about all you’re noticing in your child.  Contact us here on our Facebook page. We’re cheering you on! 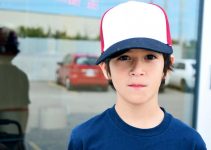 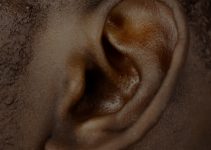