“The power of life and death is in our tongue.”

When our kids are disrespectful, when they’re not telling the truth, through the tantrums and meltdowns, being physical and loud, it looks like behavior issues.

What is fighting pattern with pattern going to fix? We’ve been there, we’ve done that. 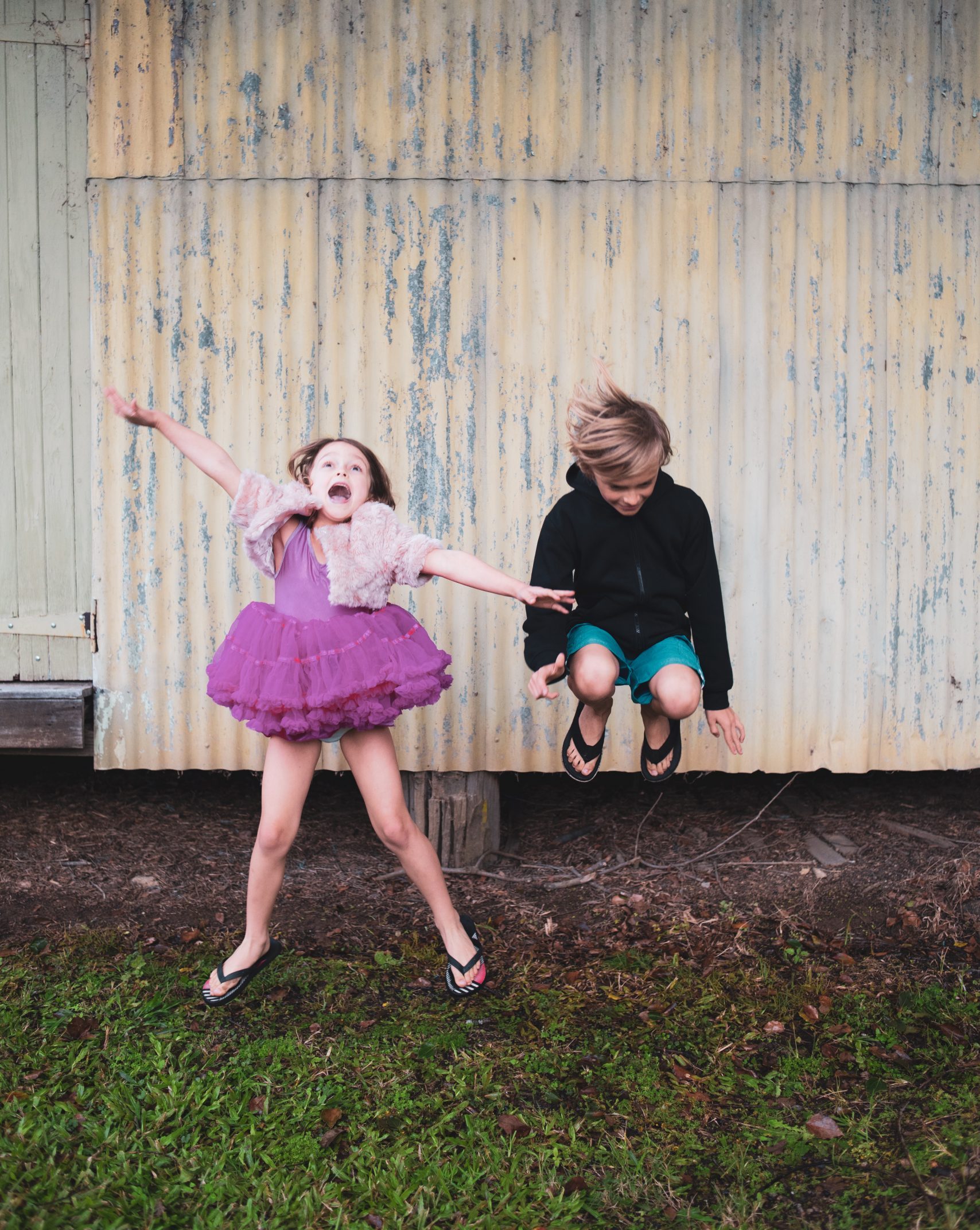 What if instead we were more efficient and effective with our response to their confusion?

What if we responded with redirection to something more productive?

This would show our kids problem solving skills.

Or what if we switched our tone to speaking to them in a calm way?

What if we showed them peace in the middle of their chaos?

Even in crazy circumstances, it’s important to show them what peace looks like to break their confusion and frustration.

Finally, what if we spoke true identity into our kids?

We had a kiddo at our office who told Dr. Andy that he liked hitting his sister. He said he liked when she cried.

Dr. Andy told him that he didn’t. He explained that wasn’t his heart.

The very next day, Dr. Andy asked him if he was excited to get his brain calmed down so he didn’t feel the urge to hit people anymore.

The very next day his response was that he was excited. That truth spoken over him was HUGE.

He had bought into the identity that he was a bad kid and needed to be mean.

When we speak truth it empowers them to be the good kid that they truly are at heart.

When we can separate the truth from the lies, the TRUTH wins every time.

We’re so excited to be able to help your kid if they’re experiencing something similar.

Let us know how we can help! 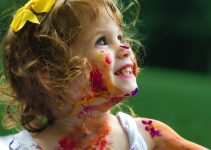 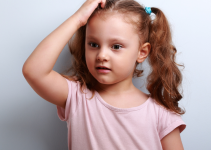 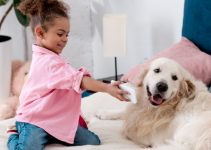